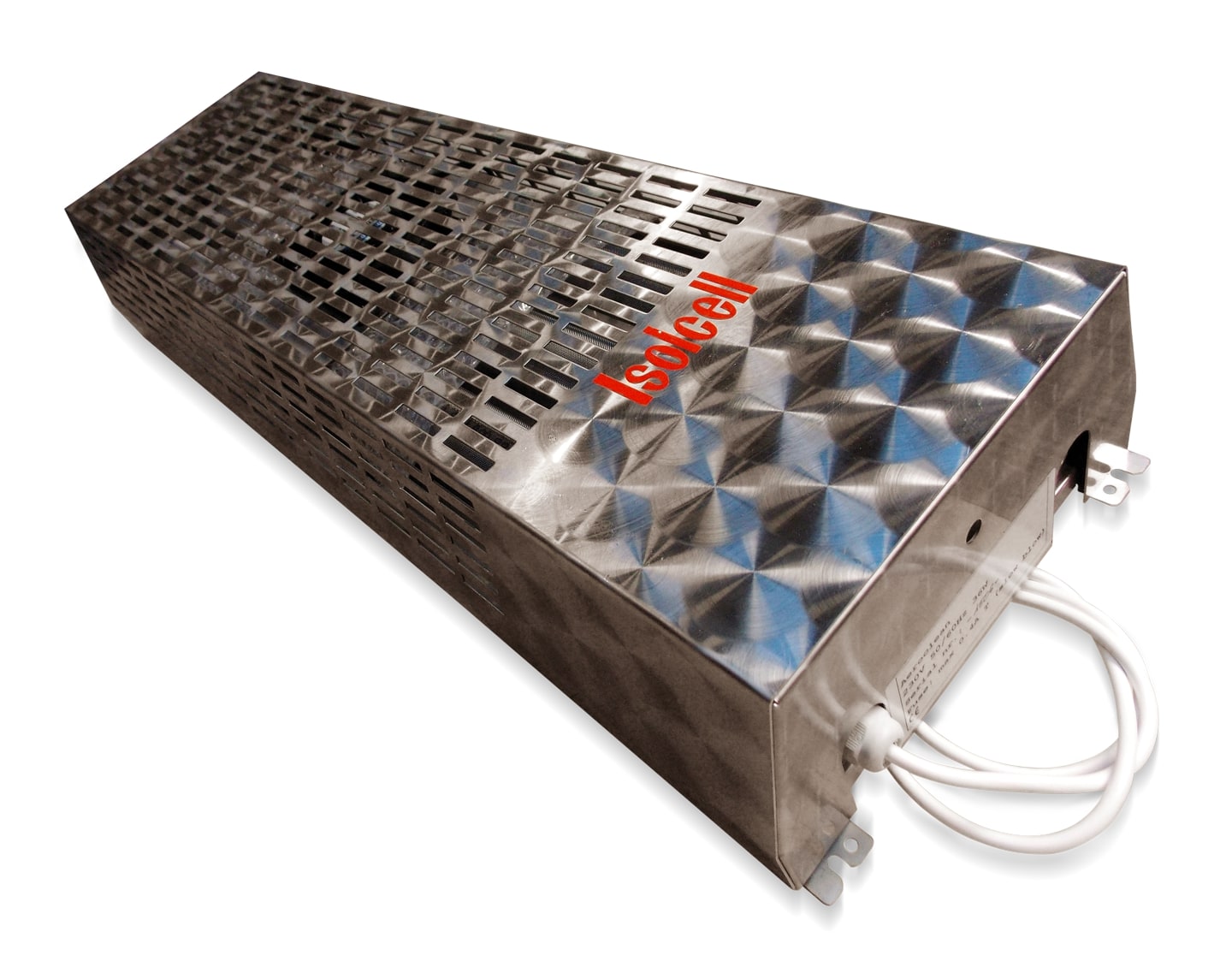 By Isolcell5 October 2018No Comments

Isolcell, focused to the needs of its clients, has developed the new ionizer AEROCLEAN, in order to maintain the freshness of the products and solving the conservation problems. An ionizer is a device that uses high voltage electricity to ionize air molecules. Air ionization in a confined environment can provide a significant reduction of bacteria and fungi, neutralization of odors and of specific volatile organic compounds (VOCs), and also aid the separation and filtration of molecules of “fine particulate matter” (PM) in the air. The new equipment has been developed to control and prevent the formation of mold and pathogenic fungi such as botrytis, cladosporium, penicillium, aspergillus and others. It is also effective in reducing harmful volatile substances such as odors, contaminants and in particular ethylene (gas that speeds the ripening and senescence of fruits and vegetables in general). It is an effective solution to sanitize air and surfaces in premises used to preserve and store fruit and vegetables.